Are you worried about your hair loss or hair thinning? The majority of our patients have already tried a variety of remedies, foams, shampoos, hair transplant, diets and specific supplements, without success.

We have 10 years of experience in this field, collaborating with world hair experts in Europe and the USA and we can offer a diagnosis of complex cases and personalised treatment for hair loss based on each patient’s needs.

Dr. Anastasia Therianou is a Certified Consultant Dermatologist and hair disorders expert, so a consultation at her clinic is the best option if you are experiencing hair disorders. We help many patients daily with a variety of medical skin conditions in our dermatology clinic in Harley Street.

You may have heard of some of these diagnoses:

Male pattern hair loss or baldness is also known as Androgenetic Alopecia and it is a very common condition. In fact it is the most common hair disorder.

Androgens are the main cause of baldness. The main hormone for the development of baldness is Dihydrotestosterone or DHT, which is the most powerful androgen hormone for making hair thinner and shorter.

The condition primarily affects the top and front of the scalp, often causing a receding hairline or loss of hair on the crown (vertex) of the scalp.

Female pattern baldness is a common clinical condition in women. The hair issue is usually located on the top and front of the head.

It can be an inherited condition, but may be precipitated by hormonal factors and can often become more noticeable after the menopause.

This is a common cause of non-scarring hair loss (i.e. hair loss that doesn’t cause scarring to the scalp) and it can occur at any age.

It usually causes small, coin-sized, round patches of baldness on the head, beard, or anywhere on the body. It is not possible to predict how much hair will be lost.

Regrowth of hair in typical alopecia areata is usually over a period of months or sometimes years. This happens because the roots of the hair are being attacked by inflammation.

The reason for this inflammation is not known but it is thought that the immune system may attack the growing hair and in this way it stops the growth cycle.

Often it is triggered by psychological stress but generally people who experience this type of hair loss are healthy and haven’t necessarily experienced a stressful event.

Folliculitis decalvans is an  inflammation  of the  hair follicle  that is characterized by
redness, swelling,   pustules , crusts, and scaliness of the scalp.

It could lead to baldness with scarring and is sometimes known as tufted folliculitis.

Loose Anlagen syndrome (LAS) is a hair disorder that mainly occurs in childhood and it
causes the hair to become ‘loose’ so it can be painlessly pulled from the scalp.

Essentially, with this disorder hairs are not anchored into the scalp properly, with no known cause; as a
result affected patients have a ‘bed head’ appearance and hair that doesn’t seem to grow.

Dissecting Cellulitis of the Scalp

Dissecting cellulitis of the scalp is a rare inflammatory scalp condition. Pus-filled spots
and lumps develop with subsequent hair loss over the affected area.

Hair loss is  permanent due to the inflammation which destroys the hair follicles and leaves scar tissue.

This is a relatively new condition that was firstly described this sounds odd. Identified or
discovered would sound better here  in 1994.

It affects women more than men and refers. to a receding of the hairline and sometimes loss of eyebrows. In some cases there is hair. loss in other parts of the body.

The exact cause is unknown. Some experts think that an-ingredient found in most sunscreens and cosmetics called titanium dioxide could be accusative factor.

Others think that it is genetically inherited. Also hormones could play a role, which is why it is more frequent in women in menopause.

Telogen effluvium is a type of hair loss that occurs when large numbers of hair
follicles on the scalp enter the resting phase of the hair growth cycle, which is called
telogen.

Hair loss occurs about 3 months after the follicle enters the telogen phase. It can
last for a few weeks and this is called acute telogen effluvium, or it can last for months or
even years, which is known as chronic telogen effluvium.

In the chronic type, hair thinning can be more severe in the fronto-temporal regions and the crown.

Trichotillomania, also known as hair-pulling disorder, is when someone can’t resist the
urge to pull out their hair.

They may pull out the hair on their head or in other places, such as eyebrows or eyelashes. 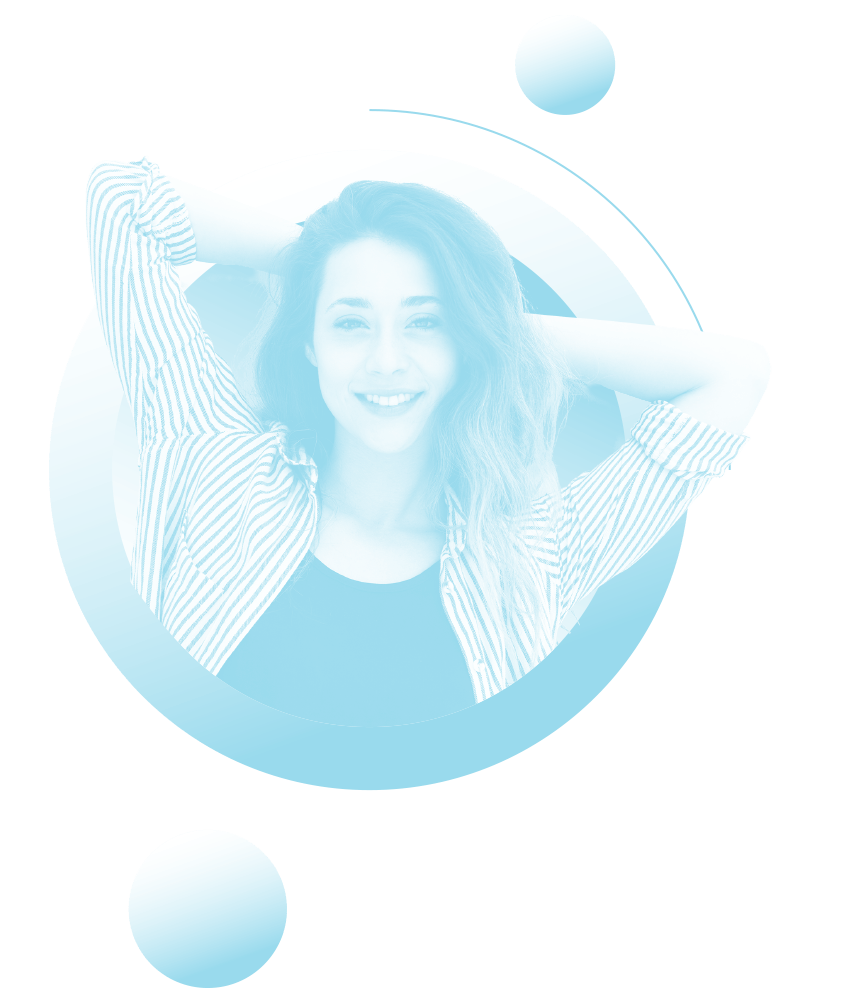 When I consult patients with hair loss in my clinic I take a really detailed history. Then I examine the scalp carefully, using an instrument called a dermatoscope, to get a ready good, close up look, so I can ascertain exactly what’s going on.

Dermoscopy or Trichoscopy is non-invasive and preferred by patients, including children. It is possibly the best method to diagnose and follow up patients with hair disorders, as it shows both hair shafts of varying thickness and also the very thin regrowing hairs.

Another method I use is Trichometry. Also non-invasive, this involves a device that measures the total mass of a specific tuft of hair in a scalp area, measuring it with a reference template.

It is a very accurate way to track the progress of the disease and its response to therapy.

I also use a method called Trichogram, a non-invasive method of calculating the hair density per square cm. This is also an accurate way to assess the response to treatment.

I will usually take a photograph as a visual record, so I can determine the progress of any hair loss cure.

Usually I will be able to make a diagnosis there and then, but sometimes extra tests are needed to clarify the cause of the problem.

These might be blood tests or a very small ‘punch biopsy’ from the scalp – where a small, tube-shaped piece of skin and some of the tissue underneath are removed, with minimal side effects – in order to confirm the hair loss diagnosis.

Through this process, I determine exactly what is causing your hair loss and then recommend a proper treatment plan.

The treatments may include a topical cure (this might be a prescribed lotion or ointment), and sometimes I may prescribe oral medications, or carry out treatment by injection.

Once a patient has started on treatment, I will follow up with them every three months, optimising their treatment according to their progress and hair growth.

With my help, my patients feel happy and less stressed and tell me that the Treatment Fees has improved their quality of life.